Coinbase in Japan and Blockchain for Opera – Latest Crypto News 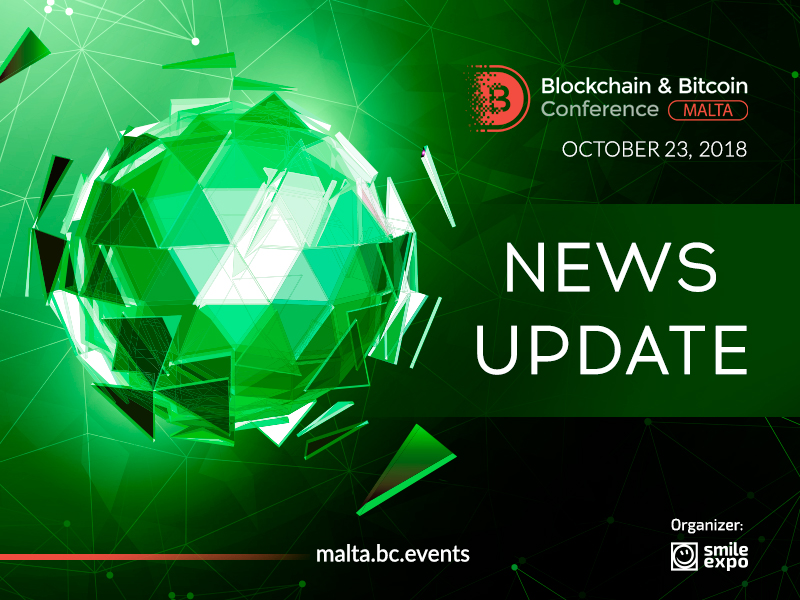 Coinbase plans to operate in Japan, Forbes’s journalists work on blockchain, and Australia integrates DLT into national insurance – these and other news are presented in the digest.

Mastercard has been awarded a patent for a method to partition a blockchain, which will make it able to store multiple transaction types and formats.

The patent was first filed in July 2016 and was published by the U.S. Patent and Trademark Office (USPTO) on October 9, 2018.

The new solution of Mastercard is to use a “partitioned blockchain” in order to solve the problem of many different blockchains operating at once. It will help to decrease the amount of consumed resources and computing processing power.

For this purpose, Forbes is integrating Civil’s software into its own content management system (CMS). From the start of 2019, journalists will have an opportunity to upload information to the Civil network, and it will appear on the Forbes website at the same time.

Forbes authors will also be able to upload their articles to the outlet’s CMS and share the content on other platforms, such as LinkedIn and Medium with the help of smart contracts.

Opera Plans to Integrate Blockchain into Its Products

One of the leading browser providers Opera has partnered with Ledger Capital – the strategic blockchain advisory and financial services firm. The aim of the cooperation is to explore new DLT applications.

Companies also plan to investigate possible DLT use cases and find new ways to implement the technology into Opera’s products.

The project is called “Making Money Smart,” and has been developed by the Commonwealth Bank of Australia (CBA) and Data61 – the digital innovation center which is a part of the Commonwealth Scientific and Industrial Research Organisation (CSIRO).

The main aim is to make participants and service providers of NDIS to execute payments based on pre-defined conditions with the help of smart contracts.

Coinbase Plans to Get Approved in Japan Next Year

Large crypto exchange Coinbase has announced it aims at getting licensed in Japan in 2019. The platform plans to get the regulatory approval due to its focus on high security.
Currently, Coinbase participates in negotiations regarding getting licensed with the Japanese Financial Services Agency (FSA). According to the chief policy officer at Coinbase, negotiations are “going well.’’ 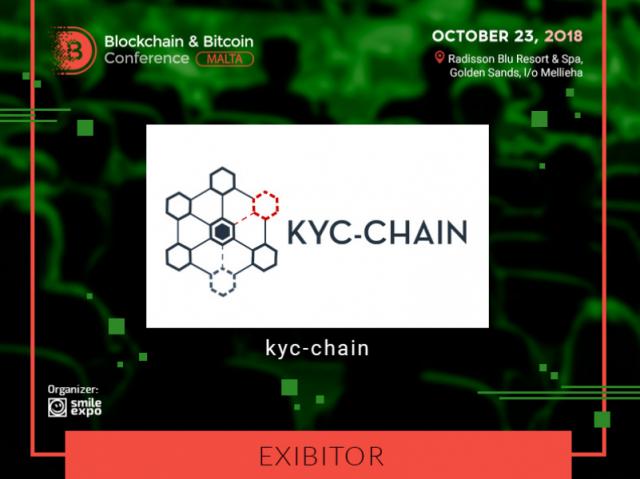 KYC policy – KYC-Chain Platform Will Exhibit Solutions at the Conference 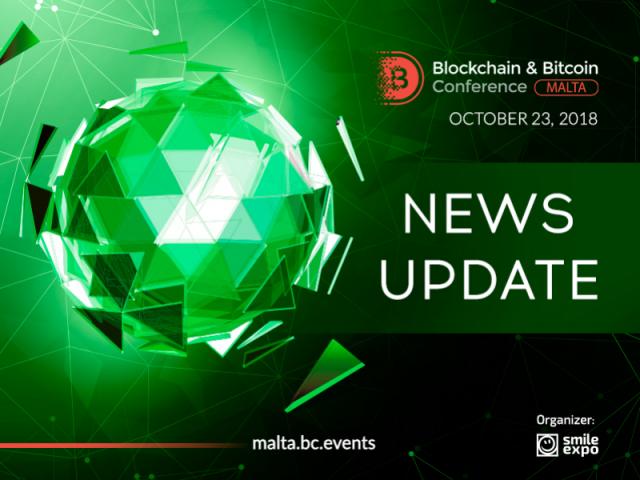 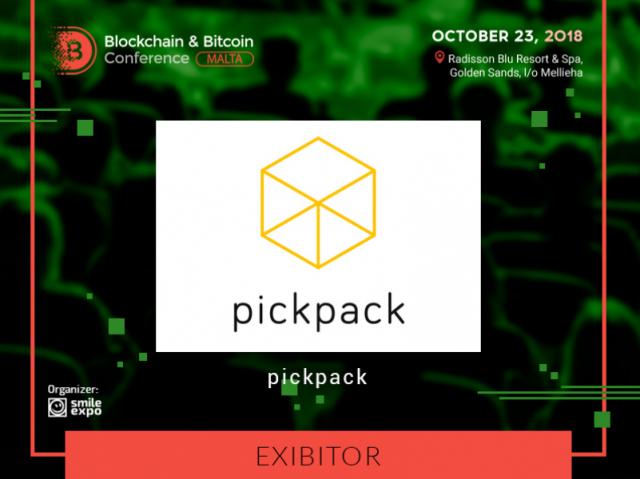 Improved Logistics Operations – PickPack Will Present Its Solutions in the D... 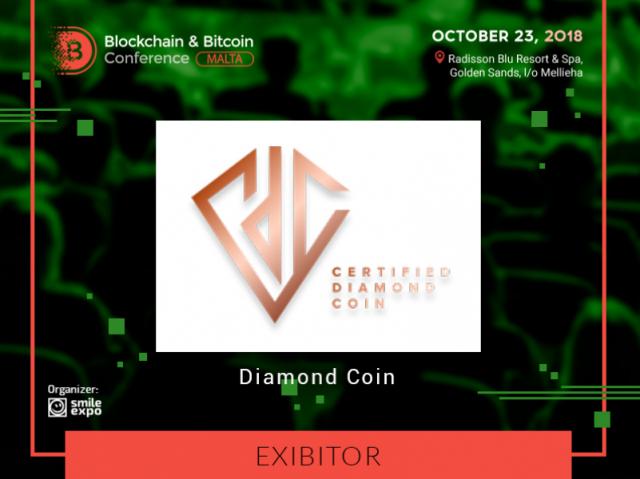